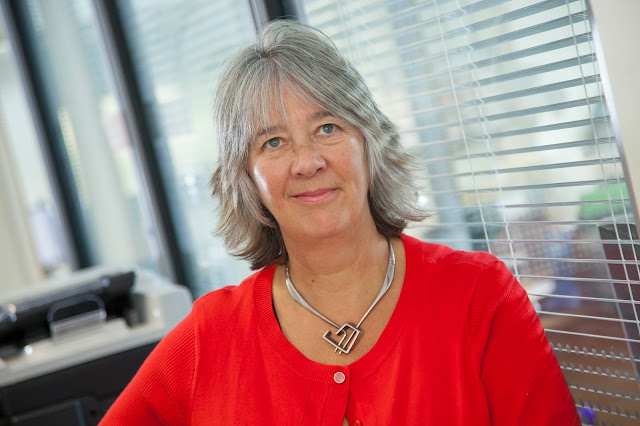 Fears are growing that North Wales could become a more dangerous place as a result of leaving the European Union.

The latest warning has come from Ann Griffith, the Deputy Police and Crime Commissioner for North Wales, who says the Brexit vote has raised worrying questions about the implications for fighting crime and security.

Among her concerns is the potential damage to the European Police Office, known as Europol, which contributes to more than 13,500 cross-border investigations every year.
Life could also be made more difficult for other joint investigation teams from agencies like Eurojust which tackle a range of crimes from terror to child abuse.

Another worry is whether the UK will still be a part of the European Arrest Warrant agreements that allows for the most wanted criminals to be returned promptly.

The agreement was introduced 2002 in response to a growing threat from international terrorism and a recognition that extradition procedures were complex and time consuming.

Ms Griffith said: “Brexit wasn't sold to us with all of the information available -  very little was said about the implications for policing and security about which there are very serious concerns.

"Unfortunately, the vote to quit the European Union leaves us with more questions than answers in all areas of governance and we are facing a period of huge change and uncertainty.

"But one thing that remains the same as it applies to policing and security, is the fact that the sharing of intelligence and cooperation between countries will remain vital in understanding the movement of criminals and domestic and international terrorism into the future.

"What you have is years and years of hard work and preparation gone into creating agencies and agreements that may be dashed as a result of Brexit.

"We're very aware now in North Wales how cyber-crime is the biggest emerging crime problem that we have - it's across Europe and indeed across the world.

"The majority of crime doesn't happen on the streets anymore and our frontline is now online.

"Europol was established in 2009, and one of its main function is cyber-crime cooperation.

"If the cooperation with Europol an Eurojust is to continue, it will come at a price because it is likely we will have to pay a lot more to benefit from the work of these agencies.

"I am also particularly worried about the possible loss of the European Arrest Warrants which currently means that most wanted criminals can be returned promptly.

"Before the European Arrest Warrant, extradition arrangements could take up to 10 years whereas now we're talking about people being able to be transferred within a matter of weeks.

"There is a huge amount of legislation to be worked through as a result of the Brexit vote but it is vitally important that security and policing are given priority by the UK Government.

"Keeping people safe has got to be our priority," she added.
Posted by llanblogger at 6:37 AM