More of Rachel's photos for you to enjoy

Here's the latest in a series of atmospheric pictures from local amateur photographer Rachel Morris that we are bringing you over the coming weeks.

Since we published the first batch, Rachel has been telling us a little more about her photographic background.

She said: "I took a sabbatical 10 years ago and spent nearly a year in North America, visiting 38 states.

"I started taking photos of 'roadside attractions' with a Lomo camera, as a pleasurable procrastination from my first stab at travel writing, and ended up being better at the photography.

"In 2004 my photo of 'Carhenge', Nebraska, won a Guardian newspaper competition. In 2005, six of my photos were selected for InsideOut travel magazine’s Faces Of The World, and my ‘paintograph’ won the annual award at Able Stable.

"Two of my photos have appeared in the booklet accompanying every Lomo Fisheye camera sold throughout the world." 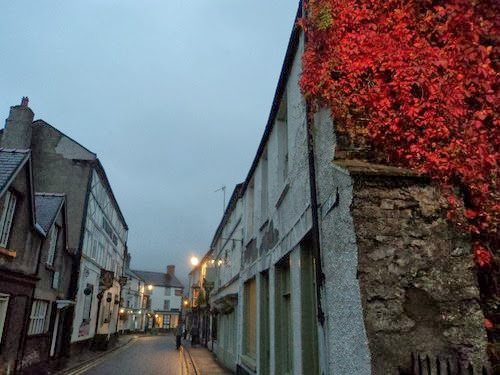 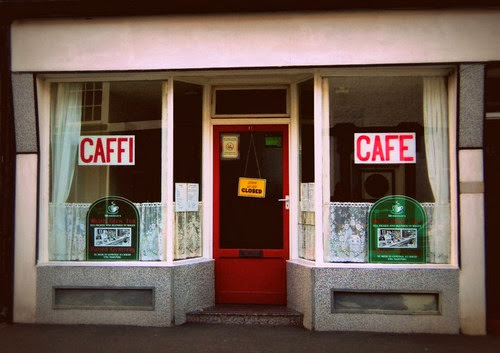 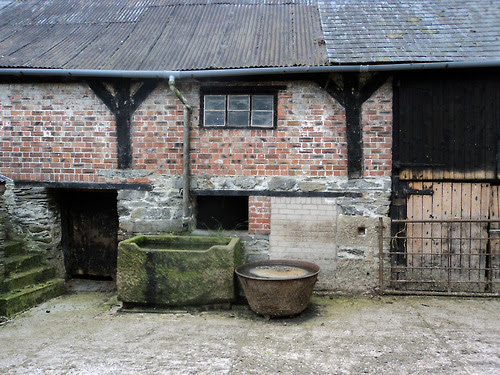