Operatic get ready to stage My Fair Lady 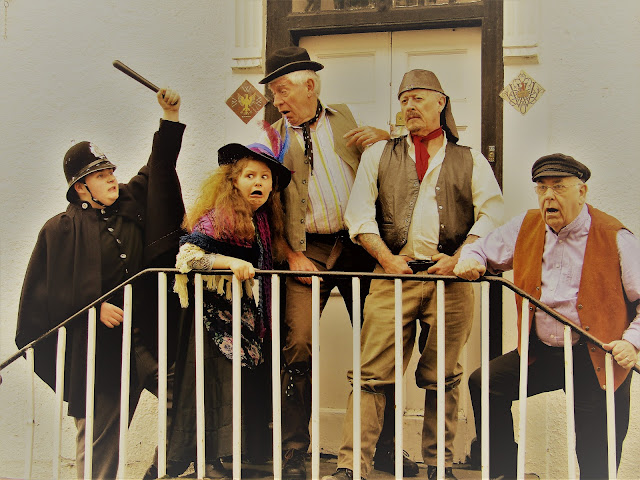 It's now just over a week until the curtain goes up on the latest show from Llangollen Operatic Society.

Fresh from their recent successes with Sister Act, the Producers and 9-5, a cast of almost 40 will present one of the most popular musicals of all time, My Fair Lady, on the Town Hall stage from Tuesday-Saturday, April 17-21.


And, according to producer Helen Belton, they can’t wait to tackle the Lerner and Loewe masterpiece based on George Bernard Shaw’s Pygmalion. 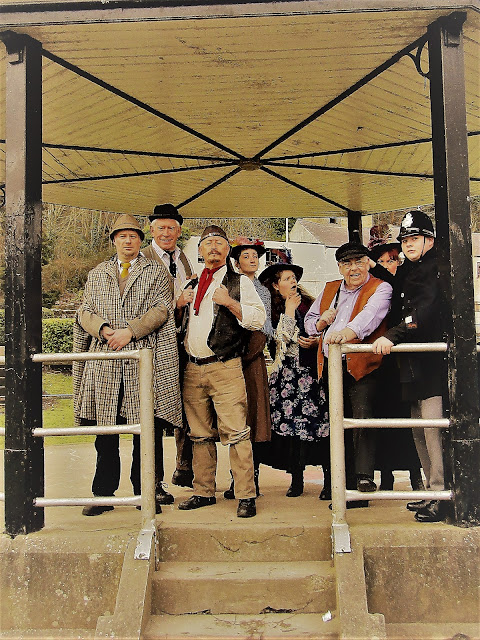 She said: “The story concerns Eliza Doolittle, a cockney flower girl who takes speech lessons from Professor Henry Higgins, a phoneticist, so that she can pass as a lady.
“The original Broadway and London shows memorably starred Rex Harrison and Julie Andrews but we’ve also got some exceptional performers waiting in the wings.

“Eliza is played by talented Llangollen Operatic newcomer Esme Sallnow while two of our most experienced members, Christopher Sims and John Clifford, take the parts of Higgins and Colonel Pickering respectively. Alison Ravenscroft, who has also appeared in many of our past productions, is Higgins’ housekeeper, Mrs Pearce.”

* Key cast members line up for a picture session in the park.


Helen added: “The society last performed My Fair Lady around 30 years ago and a few of the people who were in it then are also in the new production.
“Back in the 80s the show proved a massive success for us and we’re aiming for a similar audience response this time.”


Musical director for the show is Leigh Mason and artistic director is Joanne Lloyd.
My Fair Lady is on at 7.30pm each evening of the run and there’s also a 2pm matinee on the Saturday.

Tickets, at £12 and £10 concessions, are available from Bailey’s, Gwyn the Butcher and Jades in Llangollen town centre as well as by phoning Stella Bond on 01978 860441 or by going online at: www.ticketsource.co.uk/llangollenoperaticsociety (fee applies). 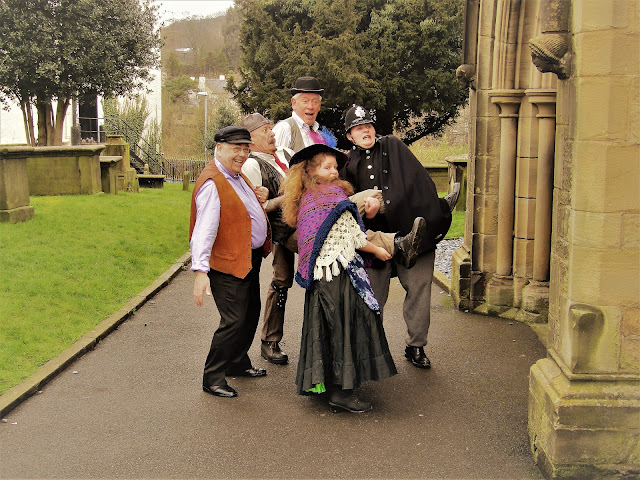 * "I'm getting married in the morning" ... but not if Doolittle can help it.
Posted by llanblogger at 12:09 PM