Bells will ring out to mark chapel's 250th anniversary 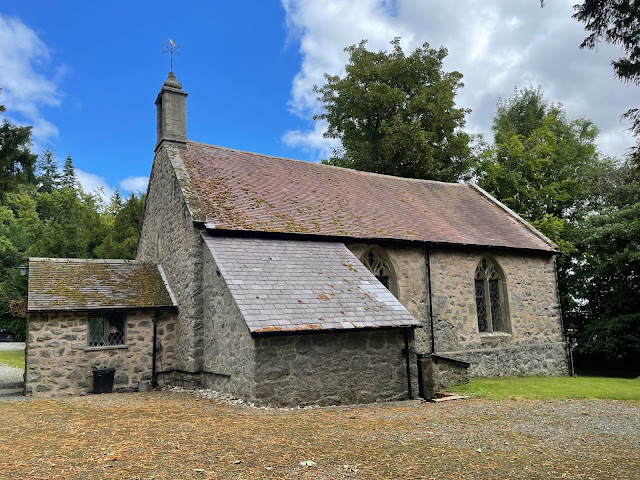 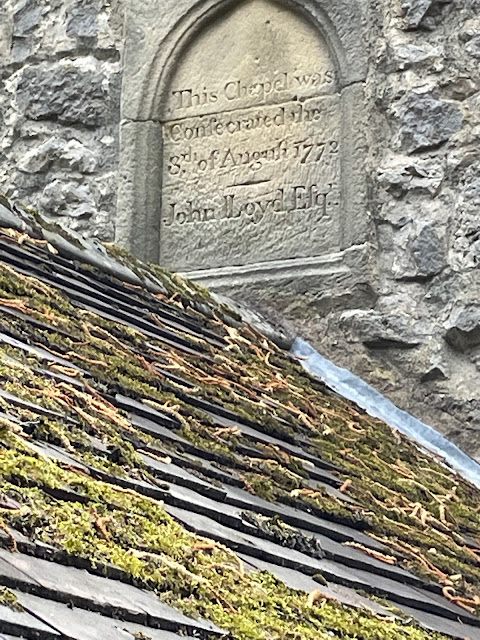 * The inscription above the entrance porch recording the consecration.

This Sunday afternoon all eight bells at St Collen's will ring out to celebrate the 250th anniversary of the consecration of Trevor Chapel as a church.

It was originally built as a private chapel for the Lloyd family of Trevor Hall in the early 18th century and was consecrated on August 8, 1772.

It is now one of the churches in the Llangollen Group of Anglican Churches and still holds regular Sunday morning services.

The bellringers will be ringing a quarter peal, which consists of a minimum of 1,260 changes with no repetition, which should take about 50 minutes.

A service of choral evensong is being held at the chapel at 5pm.