Sharper Suzuki S-Class comes out from the shadows 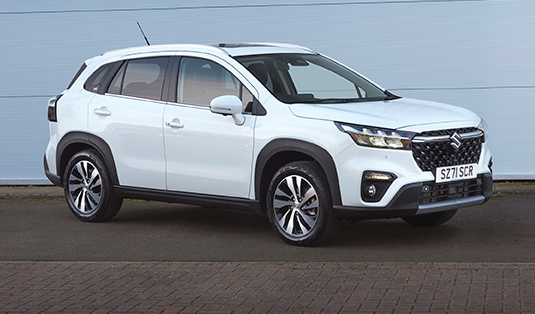 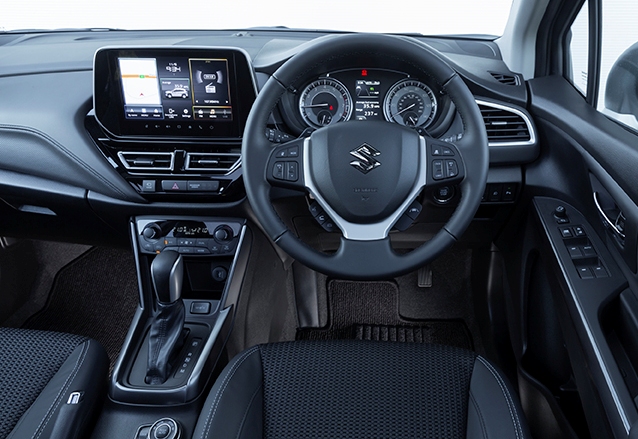 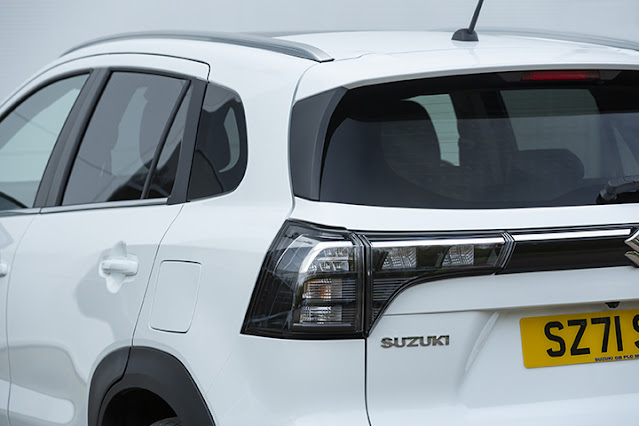 Living in the shadow of a sibling isn’t easy so spare a thought for the Suzuki S-Cross.

It burst on to the scene when the Japanese company had a model shake up in 2014 and was meant to take over from Vitara as top dog.

Trouble was it didn’t bark loud enough and was the sort of car you walked past to get to the Vitara. It was not an ugly car, not even a bad car, it just lacked pulling power.

Seven long years later Suzuki has put it right with a new model that will put a smile on faces. Let’s not get carried away, S-Cross does not have the catwalk appeal of a Peugeot 3008 or a Hyundai Tucson but bolder, sharper lines and bang up to date LED headlight design means it is worthy of a kerbside glance.

It has been a tough old year for Suzuki, not that they are alone, with a dip in market share, some of it down to something as small as a semi conductor chip. There weren’t enough to go round and cars will not go anywhere without them.

That has been resolved and there will be plenty of S-Cross models in the showrooms when they go on sale next week.

Can S-Cross do better this time round? Sharper styling will make a difference but the biggest selling point is value for money. Suzuki has made S-Cross difficult to ignore by packing the Motion model with more kit than its key rivals. Auto dipping LED headlamps, keyless entry, heated front seats, front and rear parking sensors, smartphone connectivity and a heap of safety technology are the stand out trimmings.

Move up to Ultra and you gain all wheel drive, panoramic sunroof, nine inch touchscreen with navigation, 360 degree view camera and leather seats.

S-Cross is no bigger than before but Suzuki say better packing has freed up more cabin space and while it is no class leader legroom is ample with a full complement of adults.

Engine choice is limited to the 1.4 litre Boosterjet which is Suzuki’s description for a turbo charger, but don’t be put off because it loves big revs and has plenty of punch helped by a 48V mild hybrid unit that masks turbo lag, improves economy and lowers emissions.

Economy is another big plus for the lightweight S-Cross with monthly fuel bill savings for the front wheel drive manual ranging from £12 to £33 against nine competitors according to Suzuki stats. It also wins on lowest engine emissions.

There has to be a disappointment and with S-Cross it is the cabin trim. There is too much hard plastic which brings down the tone but realistically costs have to be cut somewhere and may be this is the least offensive area. Better that than giving up heated seats?

Suzuki is on a mission with S-Cross and has been boosted at being named top car brand for trust by the Institute of Customer Services. The company was third out of 260 organisations with Dacia the next closest car manufacturer at 28.

It helps the cause but it will be no easy ride given the level of competition. This is a fresh start for S-Cross and with ruthless pricing is tremendous value for money. The new Nissan Qashqai, featured earlier this month, is a nicer car to drive and to be in, but it cost a whopping £38 grand and you would not get anywhere near the same level of kit in a Qashqai costing the same as the 25k S-Cross Motion.

My choice on S-Cross would be the Motion because it has just about all that is needed although I could be tempted by the excellent 360 degree camera in the Ultra. Tough decisions all round.